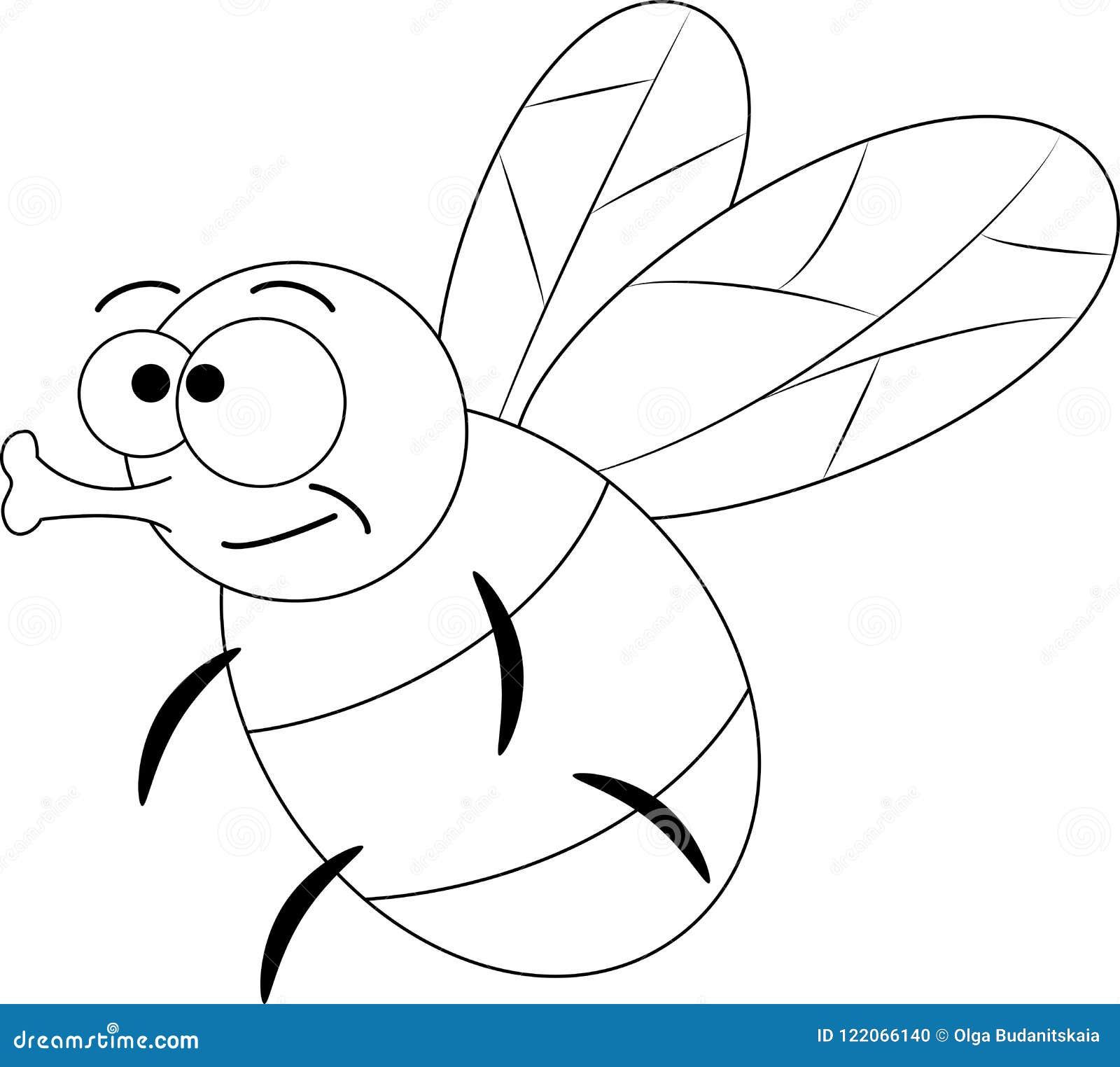 Roger McNamee: A lot of Tesla risk not factored in. How Walmart is using virtual reality to train and promote its employees. Broadcom is in talks to acquire Symantec. Bernstein: Second half of year won't be 'recessionary,' but there's reason to worry.

Weekly jobless claims below expectations, down to , Canopy Growth's co-CEO speaks out on being terminated from the company. Here's what's next for Tesla following its record Q2 deliveries. Tesla shares soar following record deliveries. Weekly mortgage apps level off. Wall Street set for modest gains at the open. Cramer: Tech stocks are overvalued, but 'it's not like we've gone crazy'. Tesla delivers 95, vehicles in Q2. Nike comments on decision to pull sneaker featuring Betsy Ross flag.

Searching for a job? The answer might not be online. What Apple's largest manufacturer Foxconn does, and what it's really up to in Wisconsin. How one nonprofit is helping people land high-paying tech jobs. Here's how plant-based milk flooded the market. How Jumia became Africa's largest e-commerce website. This big-oil backed company wants to address climate change by sucking carbon dioxide out of the air. 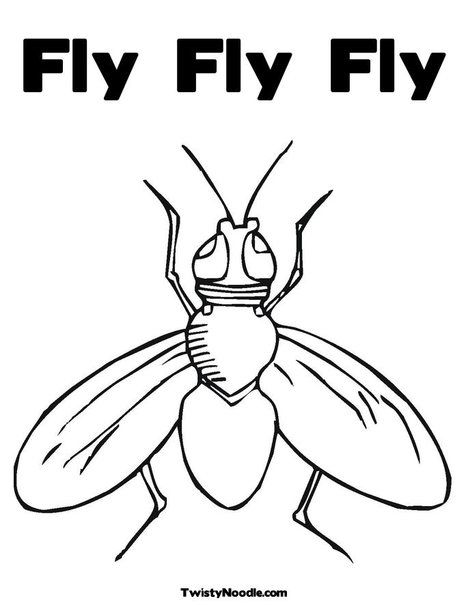 The world's helium supplies are running dangerously low — Here's why. Why McDonald's doesn't have a vegan meat burger.

Your data. Your choice.

How China's control of rare earth minerals threatens the U. How the U. Inside a Waldorf School — what it is like to learn with no tech. Large factory robots pose a danger to humans — here's how Veo Robotics is making them safer. SpaceX wants to go New York to Shanghai in 40 minutes. Why so many people are dying on top of Mount Everest. This is how MeUndies sold over 10 million pairs of underwear. Airlines to Las Vegas. 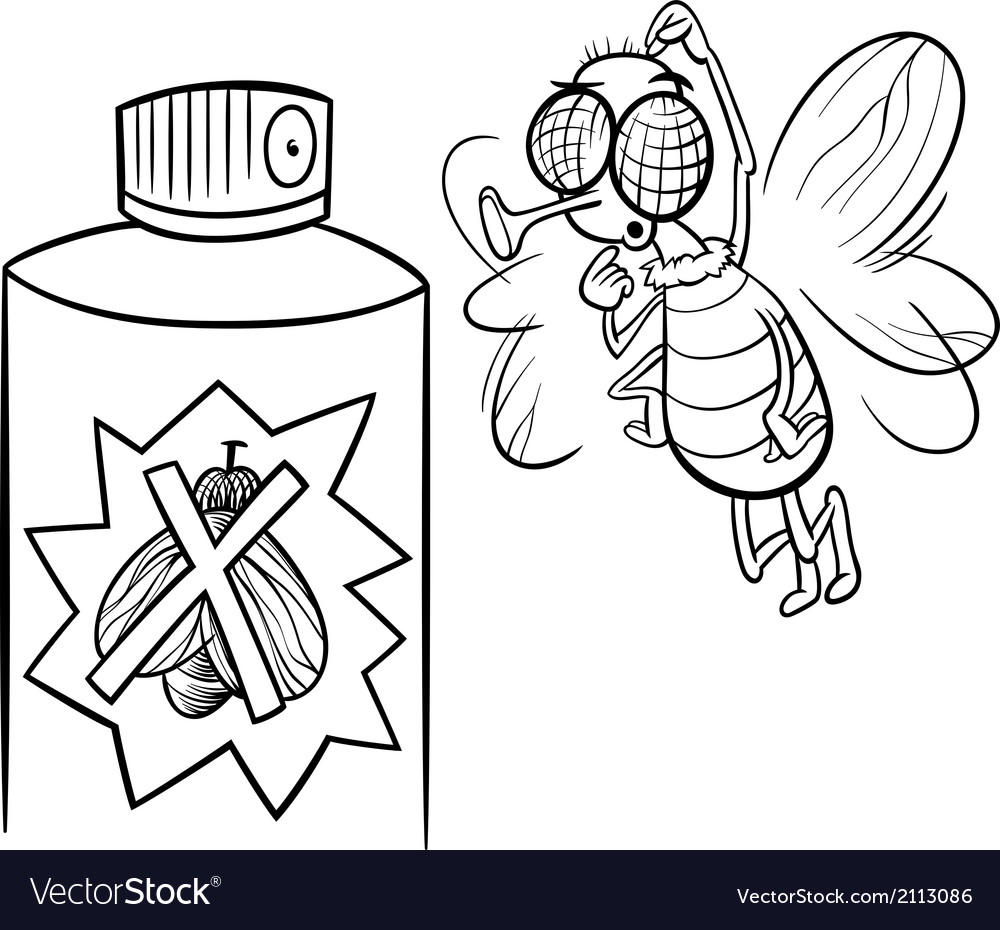 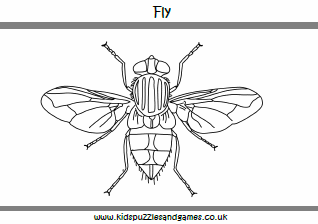 Related A FLY ON THE PAGE