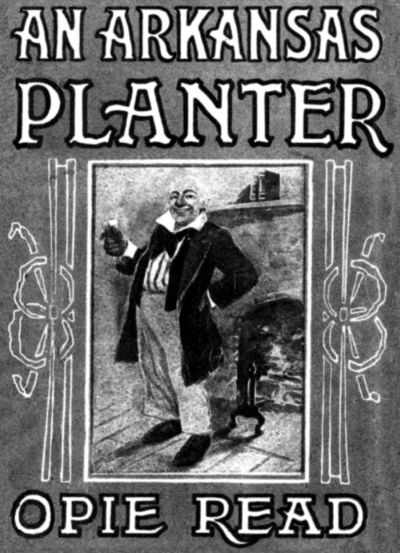 That was the Arkansas planter years ago, before the great sentimental storm swept down upon him, before an evening's tea-table talk in Massachusetts became a tornado of iron in Virginia. When ragged and heart-sore he returned from the army, from as brave a fight as man ever engaged in, he sat down to dream over his vanished greatness. But his dream was short. He went to work, not to re-establish his former condition of ease—for that hope was beyond him—but to make a living for his family.

On a knoll overlooking the Arkansas River stood the Cranceford homestead. The site was settled in , by Captain Luke Cranceford, who had distinguished himself in an Indian war.

And here, not long afterward, was born John Cranceford, who years later won applause as commander of one of the most stubborn batteries [Pg 8] of the Confederate Army. The house was originally built of cypress logs, but as time passed additions of boards and brick were made, resulting in a formless but comfortable habitation, with broad passage ways and odd lolling places set to entrap cool breezes. The plantation comprised about one thousand acres.

The land for the most part was level, but here and there a hill arose, like a sudden jolt. From right to left the tract was divided by a bayou, slow and dark. The land was so valuable that most of it had been cleared years ago, but in the wooded stretches the timber was thick, and in places the tops of the trees were laced together with wild grape vines.

Far away was a range of pine-covered hills, blue cones in the distance. And here lived the poorer class of people, farmers who could not hope to look to the production of cotton, but who for a mere existence raised thin hogs and nubbins of corn. In the lowlands the plantations were so large and the residences so far apart that the country would have appeared thinly settled but for the negro quarters here and there, log villages along the bayous.

In this neighborhood Major John Cranceford was the most prominent figure. The county was named in honor of his family. He was called a progressive man. He accepted the yoke of reconstruction and wore it with a laugh, until it pinched, and then he said nothing, except to tell [Pg 9] his neighbors that a better time was coming.

And it came. The years passed, and a man who had been prominent in the Confederate council became Attorney-General of the American Nation, and men who had led desperate charges against the Federal forces made speeches in the old capitol at Washington. And thus the world was taught a lesson of forgiveness—of the true greatness of man. In New Orleans the Major was known as a character, and his nerve was not merely a matter of conjecture. Courage is supposed to hold a solemn aspect, but the Major was the embodiment of heartiness.

His laugh was catching; even the negroes had it, slow, loud and long. Sometimes at morning when a change of season had influenced him, he would slowly stride up and down the porch, seeming to shake with joviality as he walked. Years ago he had served as captain of a large steamboat, and this at times gave him an air of bluff authority. He was a successful river man, and was therefore noted for the vigor and newness of his profanity. His wife was deeply religious, and year after year she besought him to join the church, pleaded with him at evening when the two children were kissed good night—and at last he stood the rector's cross-examination and had his name placed upon the register.

It was a hard struggle, but he weeded out his oaths until but one [Pg 10] was left—a bold "by the blood. The Major believed in the gradual moral improvement of mankind, but he swore that the world intellectually was going to the devil. And for this conviction he had a graded proof.

He was scanning the headlines to catch the impulsive moods of the world. The parlor was not far away, down the hall, and voices reached him. And then there came the distressing hack, hack, of a hollow cough. He put down the newspaper, got up, and slowly strode about the room, not shaking with joviality as he walked. In the parlor the voices were hushed, there was a long silence, and then came the hollow cough.

He sat down and again took up the newspaper, but the cough, hack, hack, smote him like the recurrence of a distressing thought, and he crumpled the paper and threw it upon the floor. Out in the yard a negro woman was singing; far down the stream a steamboat whistled. And again came the hollow cough.

There was another long silence, and then he heard light footsteps in the hall. A young woman halted at the door and stood looking at him. Her face was pale and ap [Pg 12] peared thin, so eager was her expression. She was slight and nervous.

She smiled at him and said, "Well. The cough from the parlor was more distressful, and she looked at him, and in her eyes was a beseeching sadness. She sat looking at him as if she would study every line of his face. He shoved his hands deep into his pockets and looked down. The cough came again, and he looked at the girl.

Don't you? She slightly inclined her head and smiled sadly.

He looked hard at her, striving to read her thoughts; and she was so frail, her face was so thin and her eyes so wistful that she smote him with pity. He reached over and took one of her hands, and affectionately she gave him the other one. She tried to laugh. The cough came again, and she took her hands away.

He reached for them, but she put them behind her.

He shoved himself back and looked hard at her, and his eyebrows stuck out fiercely. To let him come here to see you? No, daughter. I can't permit that. And I don't intend to be cruel when I say this.

I am sorry for him, God knows I deeply sympathize with him, but he must not hope to—". He looked at her, frowning, his face puffed, his brows jagged.


And then appearing to master himself he sat down and strove to take her hand, but she held it behind her. It actually horrifies me to think of your marriage—I can't do it, that's all.

Why, the poor fellow can't live three months; he is dead on his feet now. Listen at that cough. Louise, how can you think of marrying him? Haven't you any judgment at all? Is it possible that you have lost—but I won't scold you; I must reason with you. There is time enough for you to marry, and the sympathetic fancy that you have for that poor fellow will soon pass away. It must. You've got plenty of chances. Jim Taylor—". At this the Major appeared not to know [Pg 15] whether to laugh or to frown. But he did neither; he sat for a time with his hands on his knees, looking wonderingly, almost stupidly at her; and then he said: "Nonsense. 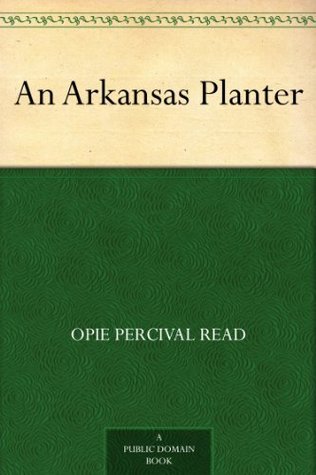 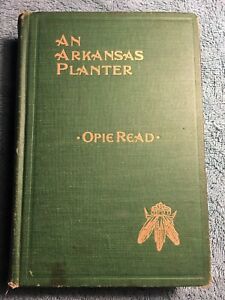 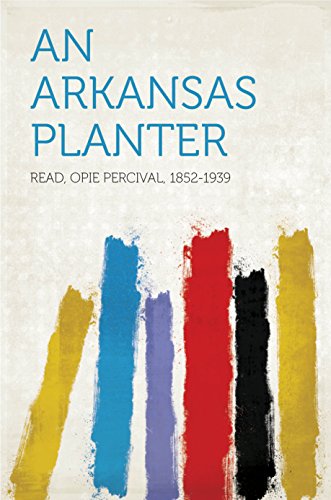 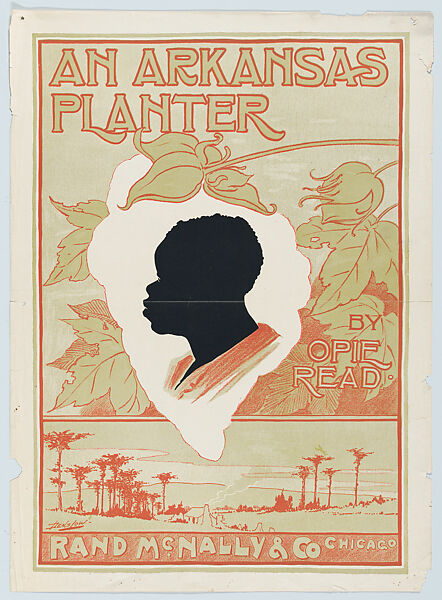 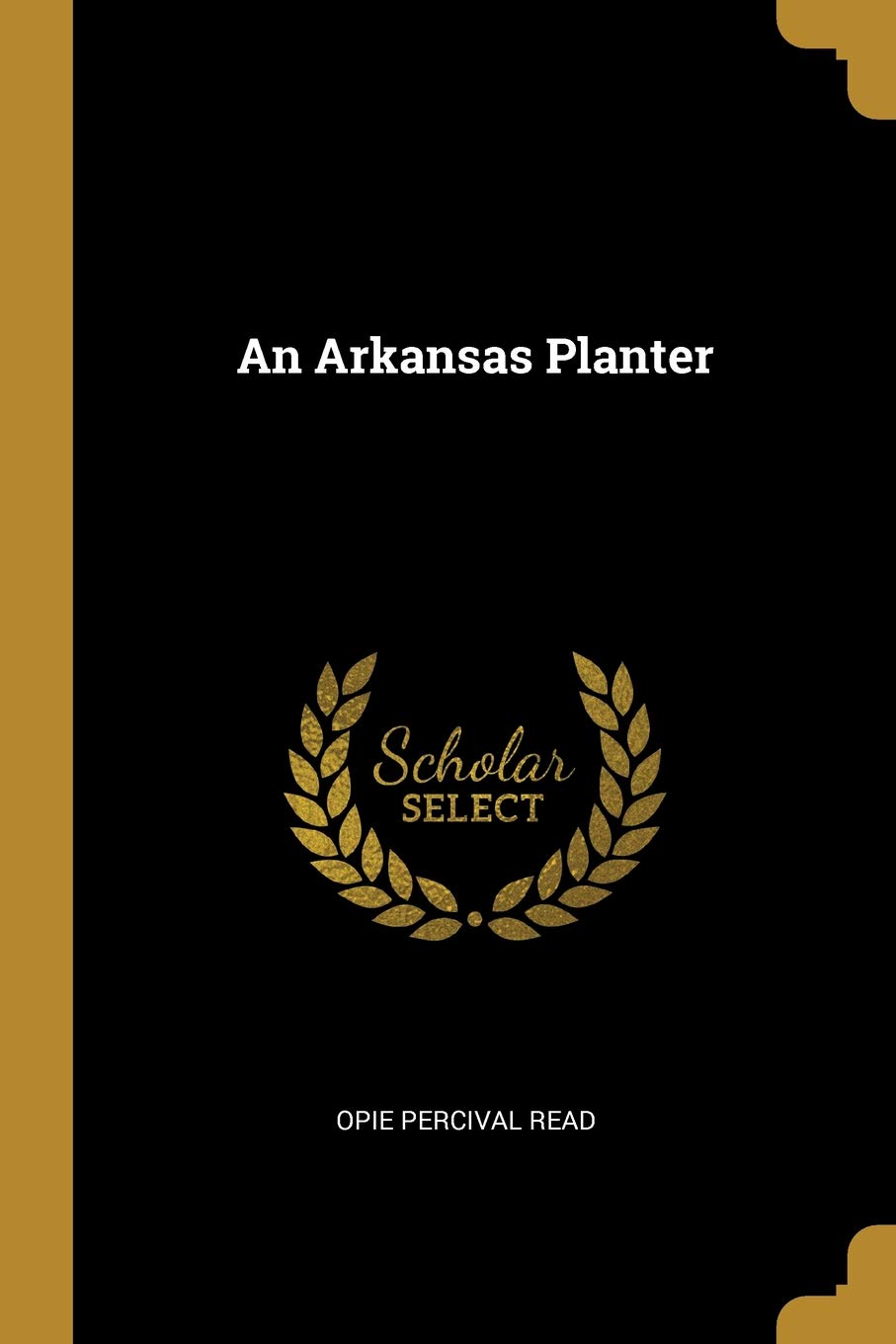